There is a field of some 58.5 acres lying alongside Station Road and running southwards from Ashwell Street to the access road to the chalk works. It was part of Home Farm, until 1919. That year Home Farm was sold and this field was Lot 4 and bought by the Cambridgeshire County Council for small-holdings. The field was sometimes referred to as High Field, although it had nothing to do with High Farm, which lay on the other side of Station Road.

Shortly after buying the field, on 5 January 1920, the Council sold a small corner plot on the junction of Ashwell Street and Station Road to the Jarman family, who established a small-holding with pig sties and stables on the northern end, with an adjoining red-brick cottage. On the remainder of the plot to the south, another identical cottage was built. They were built to a four room down and four up plan, with a central front door opening onto a lobby and the stairs. There was a chimney stack at each end and two dormer windows at the front, with the same window arrangement at the rear .

The driving force behind the building of the cottages would likely to have been William Jarman 1872-1966, aided by his two sons John Wesley Jarman 1897-1968 and Francis Geoffrey Jarman 1904-1996. The three of them are said to have carted the bricks from Ashwell Station by horse and cart. Talking in May 1991 Francis Geoffrey Jarman 1904-1996 said that the cottages were built when he was about 17 , so 1921/22, and charnock seed was found 20ft down, when digging a well.

What is today No 67 became a Jarman family home alongside the small farmyard and was known as High Field, although that name is not in general use today. Jarman family members lived there until 1987, when it was sold by John Wesley Jarman to Paul Graham Leader & Margaret Rose Leader on 14 August 1987. John Wesley Jarman retained the small farmyard.

In September 1988 the Leaders were granted planning permission to construct a new vehicular access, separate from the farmyard. Subsequent owners, the Uptons were granted planning permission in July 1991 to extend the house by adding the lean-to across the front of the property. Madhu & Sangeeta Puvvada bought the house from the Uptons on 9 September 1997. In July 2002 the Puvvadas applied to build a large gable ended extension on the rear of the house, with attached single garage to the side and permission was granted for this in September 2002 and when this work was completed it added significantly to the accommodation provided.

Owners and Occupiers of No 67

It is uncertain, who lived first in the second cottage, now No 69, which at some point became known as Haytor, also a name not in use today. No 69 may have housed Jarmans or been let out initially? It was owned by Leslie Clifford Covington and Vera Joyce Covington nee Pearce from 1963 to 2001. With development of dementia, Vera had to live in a residential home from 1993, whilst Les remained at No 69 until his own death in 2001.

In October 2002 it was bought for £276,000 from the Executors by David Curtis, a property developer from Weston, who after gaining planning permission in July 2002, extended the cottage on the south end, making it a four bed property and opened up and combined the kitchen and dining room into a family kitchen and breakfast area. He also erected a single garage and installed a biodigester sewage system to replace the ancient septic tank.

The newly renovated house was bought for £430,000 by the current owners Gary Lawrence Adcock & Alisa Jane Lopez-Adcock on 12 December 2003.

John Wesley Jarman retained this land, when he sold the adjoining house and garden – No 67 Station Road in 1987. It appears to have been used little, if at all from that date and certainly by 1995 was not in regular use and became overgrown, although it was occasionally “tidied up”. On 16 June 2010 John Wesley Jarman transferred ownerhsip of the land to his children Alison Joan Jarman and Paul John Wesley Jarman. In 2020 they applied for Prior Approval planning permission to convert a stable/barn on the land to a two bedroom dwelling and this was granted in October of that year. Other derelict buildings on the site were considered unsuitable for conversion. 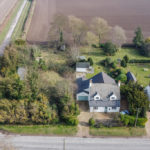 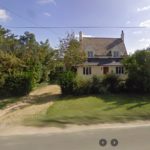 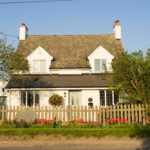 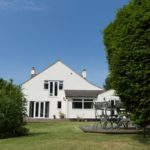 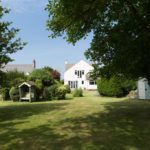 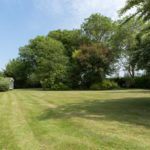 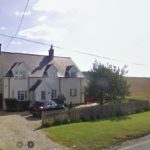 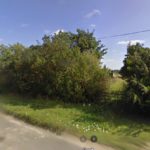 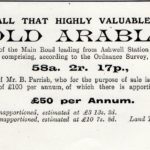 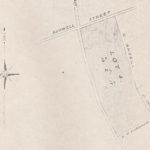 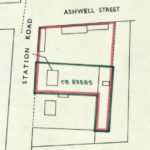 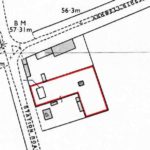 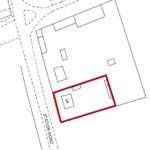