Steeple Morden is an ancient parish tucked down in the south-west corner of Cambridgeshire. On the south it abuts Hertfordshire, following both the county boundary and Icknield Way. Bedfordshire to the west is only a few Guilden Morden fields away.

The village of Steeple Morden sits in the centre of the parish and is largely the product of 20th Century development. Historically, it was modest in size and clustered near the Church, whilst elsewhere scattered hamlets and farmsteads were significant centres of population; reflecting both the pattern of land ownership and position of agriculture as the major economic activity.

It was a typical, largely self-sufficient rural community, which for trade travelled to nearby Royston and Baldock or further afield to Cambridge and Hitchin; whilst Winchester, Oxford and London were amongst influential outliers.

Rather than a single chronological narrative, the Steeple Morden story is told through a variety of topics, which are added to regularly. 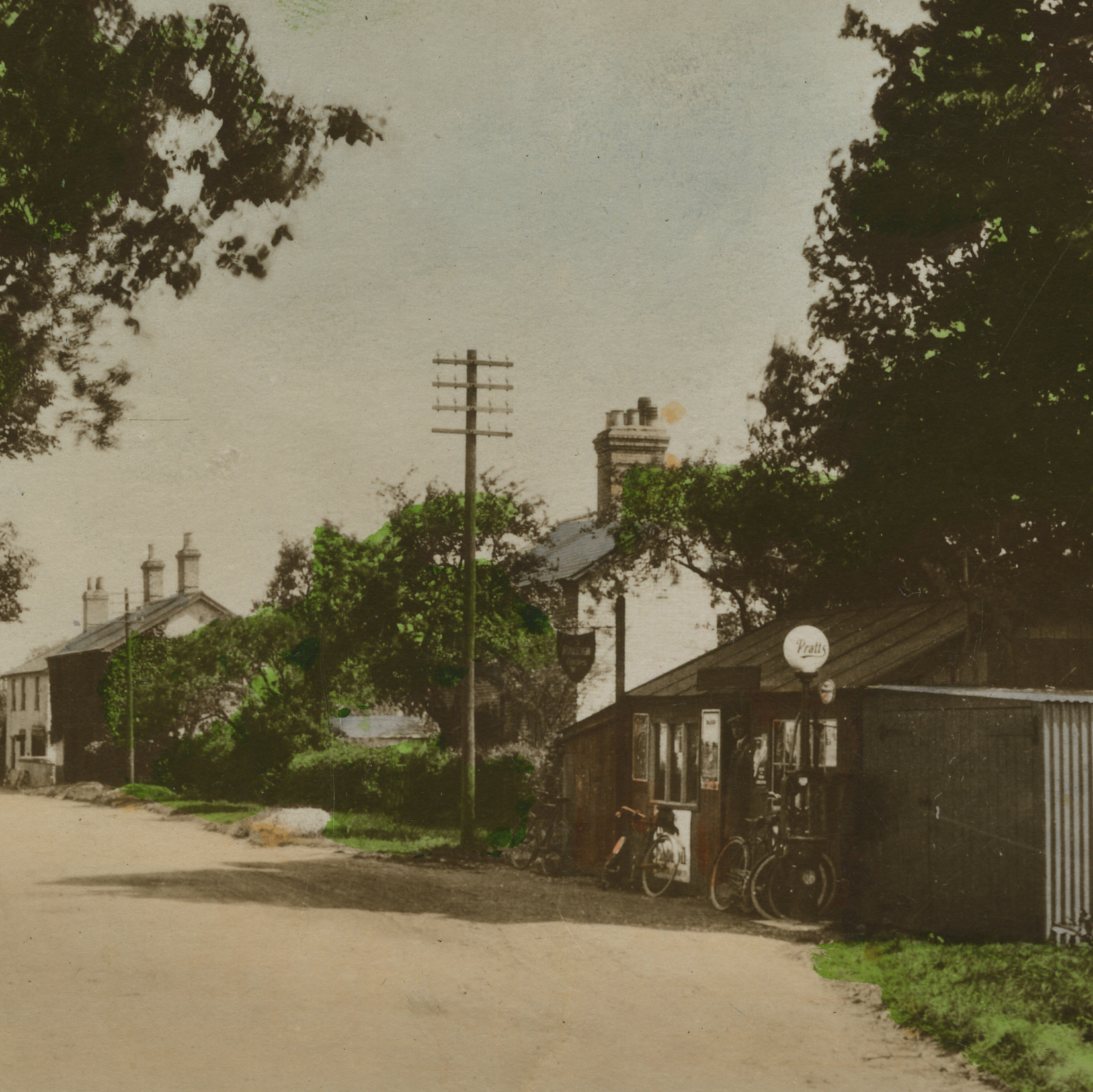 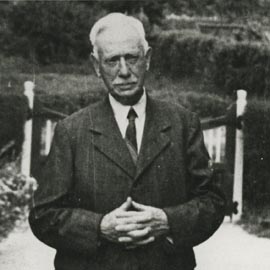 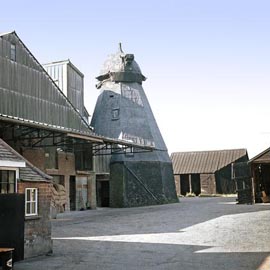 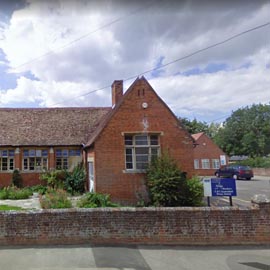 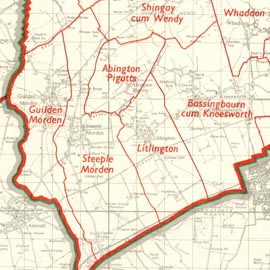 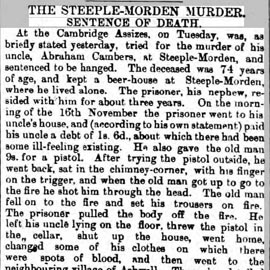 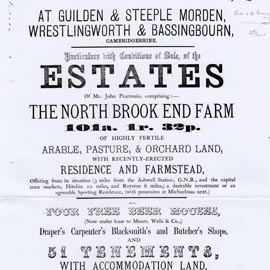 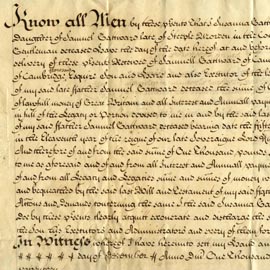