This bungalow was owned by Victor Webb, who lived next door to his parents Cecil and Ida at No 41.

In 1993 part of the garden was sold off for the construction of No 41a. 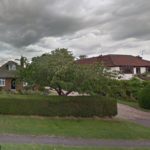 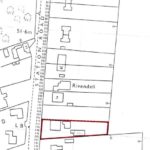