The original plot of No 41 was sold by Ernest George Chandler and Anna Mary Chandler to Cecil Edwin Webb and Ida Blanche Webb  on 21 February 1934.

On 8 March 1972, Victor Webb, son and heir of Cecil and Ida sold part of the garden for development, which became 39a Station Road, and sold the main plot with bungalow to Maurice George Jarman. Subsequently bought by William Thomas Charles Rolfe and Joyce Elizabeth Rolfe and now owned by their three sons. 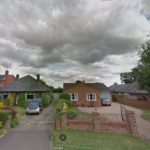 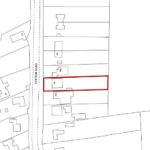