Owned by the Wimpole Estate from 1859, Walter Charter of 38 Cherryhinton Road, Cambridge acquired this plot and all four cottages at the 1911 Wimpole Estate dispersal sale. On 7 September 1921 Walter sold No 17 & No 19 adjoining  to his second cousin once removed Arthur Charter of Hampstead.

No 19 was occupied by Arthur’s father John, until he died in 1939 and John’s spinster daughter, Alice became the sole occupant. She was at one time a teacher at Odsey School. When Arthur died in 1963 he left his estate split equally between his three surviving sisters, including Alice. Arthur was living at Wealdstone at this time, although he actually died at 19 Station Road. Sole ownership of No 19 passed to Alice as her sisters pre-deceased her. Alice died 19 August 1974 and she left No 19 to Wesley John Moss of 11 Ashwell Road, Steeple Morden. It appears that the house was empty for a while as no occupiers are recorded in the Electoral Rolls 1975-1977.

In 1978 the house was bought by Stephen Fisher and Deborah J Fisher, who remained in residence in 2022. 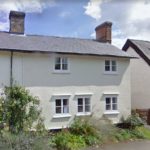 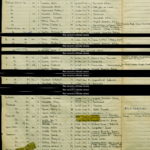 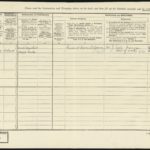 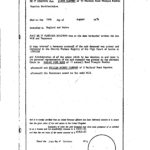 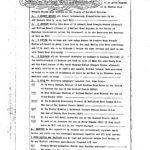 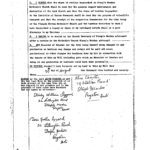