The land was sold by the Executors of the late Jack Jarman, who died in 2002, to Wedge Homes Ltd. The houses in two different designs were finished in the summer of 2006.

No 8 was bought by Stuart Richard Pedder and Nicola Marie Pedder on 23 July 2006 and they sold to the present owners Stephen John Dyche and Alison Louise Dyche on 20 April 2007.

No 10 was bought by Toby Jeremy Beaumont and Ann Ruthe Beaumont on 2 June 2006 and they sold to the present owners James Donovan and Janet Donovan on 3 December 2009. 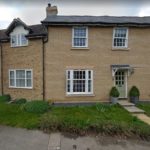 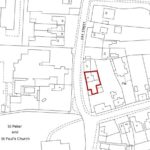 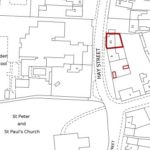 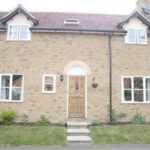 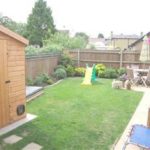 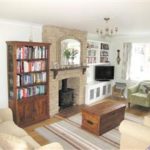 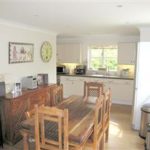 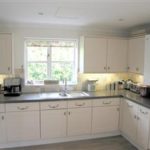 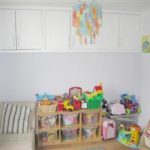 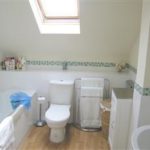 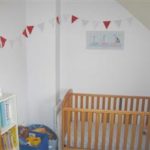 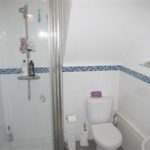