This plot was part of the land that traditionally went with Orchard Cottage, 58 Hay Street lying to the north. The land was split into two plots in the mid-1970s and two new houses were built. For the earlier history see 58 Hay Street.

This new house was originally 44 Hay Street and became 62 when Hay Street was renumbered in 1977. The first residents in 1976 were Maurice W & Jean M Day. Maurice was Manager of Barclays Bank, Stevenage and Jean a teacher. Maurice took early retirement and would happily share details of the generous package the Bank provided to tempt him into retirement. He served as Treasurer of the Tennis Club. They had two children Sheena and Graham.

On 18 August 2017 No 64 was bought by Kevin John Blake and Rebecca Susan Wright. 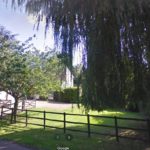 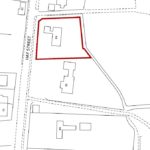 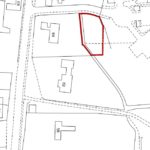 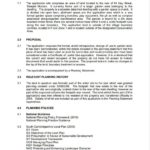 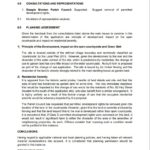