This plot was part of the land that traditionally went with Orchard Cottage, 58 Hay Street and lies to the north of No 58. The land was split into two plots in the mid-1970s and two new houses were built. For the earlier history see 58 Hay Street.

There is a right of way for access to 60 Hay Street and additionally, from 2013, to 58a Hay Street. This access way is marked A to B on the location plan.

On 7 November 1972 this plot was sold by Pentewan Dock and Concrete Company Limited to John Spalding Bowyer, who had this house built around 1974 and he and his wife Jaqueline M Bowyer were in residence by October 1976. The property was originally 44 Hay Street and became 62 when Hay Street was renumbered in 1977.

The house was built with an extensive cellar and the spoil from the excavation was piled as a privacy mound at the front of the plot, where there is also an old village pond and the water table is quite high and ingress of water into the cellar was a problem, solved by the installation of a drain and a permanent pump.

The Bowyers remained until April 1991, when they sold to Roger J & Sylvia M McCormick, who in turn sold to Mark James David & Clare Louise Holden in September 1998. The Holdens were still in residence in August 2022, when the property was put on the market. 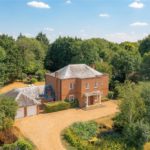 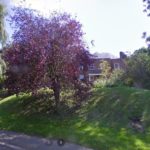 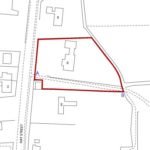 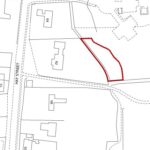 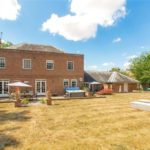 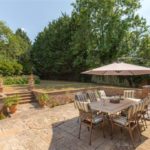 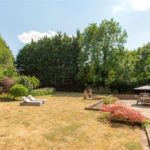 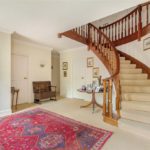 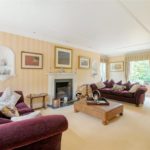 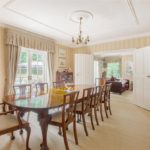 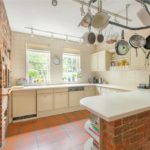 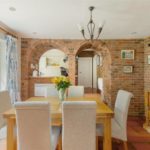 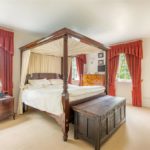 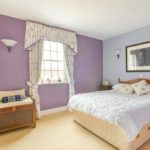 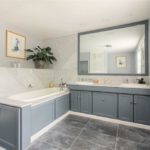