This was formerly The Green Man PH, until it closed in 1959. The last tenant Walter Edwin Rogers and his wife Elizabeth Victoria bought the property and its close of land from the brewers Wells & Winch Ltd on 30 June 1959. In 1962 they sold to Richard Jack Daniels and Michael James Daniels [Daniels Brothers of Shefford, builders and property developers], who 5 November 1963 sold it to Sydney James Seymour. Twenty five years later the Seymour family sold for £480,000 on 9 April 2018 to Ian Alderman, a property developer.

It was modernised 2019/2020 and in August 2020, minus its side garden, which was taken away to become the site for a barn style new build, the newly named The Old Green Man was put up for sale at an asking price of £780,000. This did not compare well with the two detached houses newly erected across the road and in November 2020 the price was reduced to £650,000. 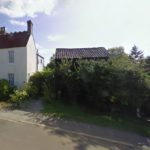 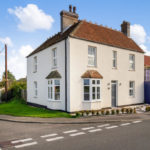 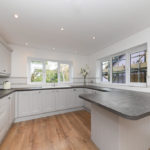 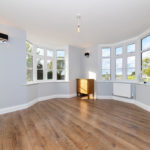 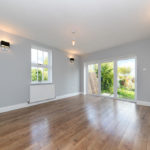 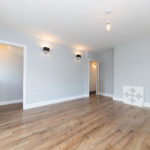 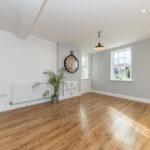 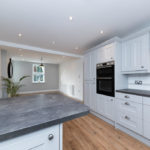 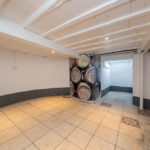 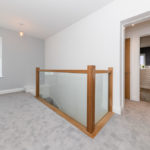 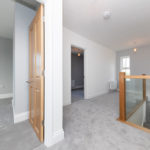 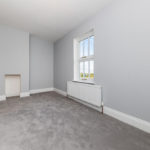 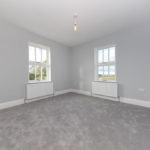 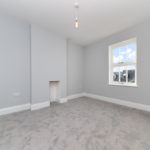 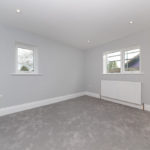 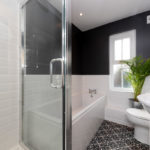 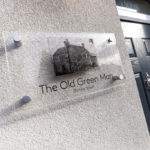 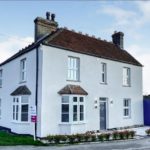