The shop in Cheyney Street is Hill House No 24 and the cottages are The Old Post Office No 22; they are Lot 6. The land in Hay Street was a block on the west side, including what was to later become the Recreation Ground; Lot 4. Warboys Close described as at the entrance of Gatley End Farm, although today it would be said to be on The Green; Lot 5. 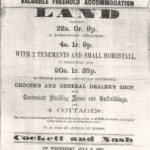 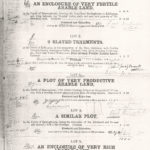 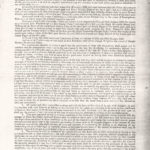 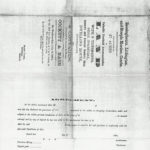 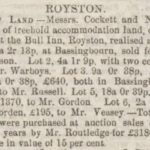