The 1939 Register is not actually a census. It was taken on 29 September 1939 and the information was used to produce identity cards and, once rationing was introduced 1 January 1940, to issue ration books. It was also used to administer conscription, direction of labour and to monitor and control population movement caused by military mobilisation and mass evacuation.

The intention was to record details of every civilian member of the population, military personnel being recorded elsewhere. Changes of name by marriage and other significant changes of personal details were recorded in the Register until 1952 and some updating continued until 1991. From 1948 the Register formed the fundamental people record for the National Health Service and this only ceased in 1991.

The Register includes each person’s date of birth and individuals, who may still be alive today have their details redacted from the published register; hidden under thick black lines. The assumption is that everybody may live to the age of 100 yrs and it is only then that death is assumed. Otherwise specific record of death for an individual must be recorded before their details are published.

As the 1931 Census was destroyed by fire during World War Two and no Census was taken in 1941; the 1939 Register provides the only virtually complete record of population between 1921 and 1951.

Below are the Schedules for Steeple Morden.

The wavy black line effect on Page A5 is a fault in the original digitised file and cannot be corrected. 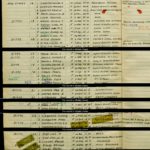 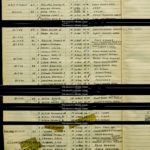 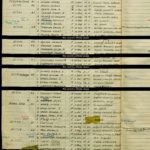 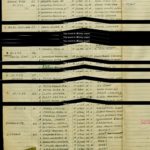 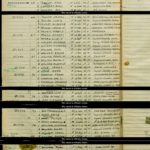 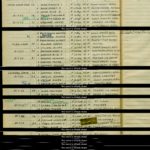 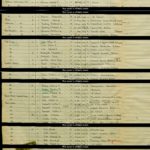 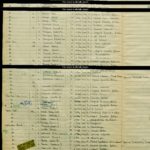 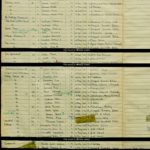 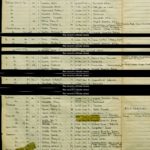 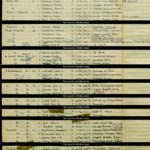 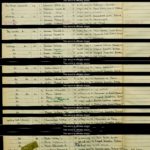 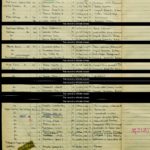 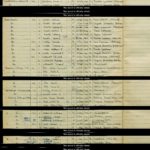 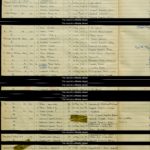 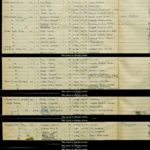