Also known as The Bell Inn and The One Bell. The Bell is now a private house 16 Cheyney Street.

The property was an inn from as early as 1737 and was part of the Steeple Morden Manor Estate, which was purchased by the Earl of Hardwicke in 1755. At that time it was described as: “Messuage called the Bell ale house with 1 acre of meadow late let to Richard Standford at rent of £6 per annum and now let to [blank] Chesham at £7 per annum.”

At the 1892 Wimpole Estate Sale it was bought by P and A H Meyer, brewers of Orwell. The Meyers brewing firm was bought by J and J E Phillips of the Royston Brewery in 1897 and in turn Phillips were bought by J W Green Ltd of Luton in 1949. Green changed their name to Flowers Breweries in 1954, which was bought by Whitbread & Co in 1961.

In 1954 the Brewery sold a plot of land on the east end to the Cambridgeshire County Council for the erection of a police house, in the days when each village or so had their own policeman.

The Bell closed in 1957 and its licence was surrendered in March 1958. It was sold with adjoining land, by Flowers Breweries to Peter Prothero. It became the Prothero family home and Pete moved his motor garage business from Hay Street to new garage premises he had built in Cheyney Street. 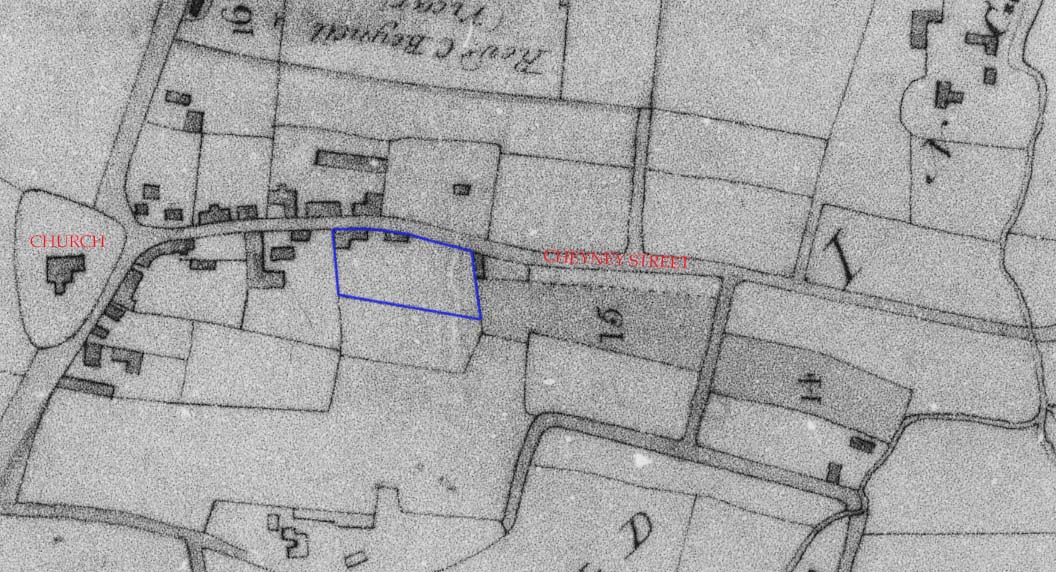 The Bell is the plot of land outlined in blue. The Bell itself is in the top left-hand corner. No specific reference is made to this property in the Enclosure Award.

The Bell plot is outlined in blue and is plot number 11. Description: owner Earl of Hardwicke and occupier Henry Theobalds & another. Bell PH 0a 3r 32p

Tenants of The Bell 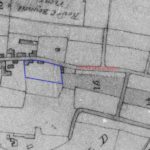 The Bell PH as shown on Enclosure Map 1817. Plot outlined in blue. 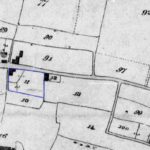 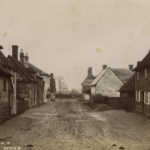 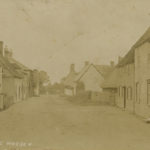 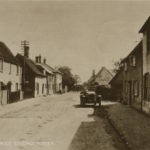 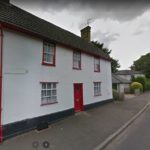 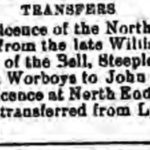 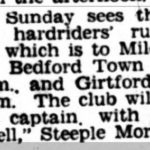 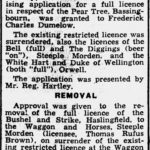