On 28 November 1960 E & G Costin Estates Ltd acquired a block of land on the west side of Station Road, which had previously been part of the land associated with The Plough on the corner of Ashwell Road and Station Road. Costin built six semi-detached houses, which were completed and sold in the period October 1962 to July 1963. They are similar in style to the six houses erected by the same developers in Ashwell Road, which are 2, 4, 6, 8, 10 & 12 Ashwell Road.

No 34  Sold as a new build by E & G Costin Estates Ltd to Douglas William Thomas Lockwood on 20 November 1962. Named Tolcarne. Dougie and Betty Lockwood moved to care homes in 2020 and their house was sold.

No 40  Sold as a new build by E & G Costin Estates Ltd to George William Day and Barbara Gladys Day on 12 October 1962. Named Rozel. Acquired by John Robert Turner and Theresa Marie Turner on 21 May 2014.

No 44  Sold as a new build by E & G Costin Estates Ltd to Harry Biltcliffe and Doris May Biltcliffe on 27 June 1963. Named Longlands. Acquired by Benjamin James Walker and Emma-Louise Short on 8 February 2019.

E & G Costin Estates Ltd included restrictive covenants in the conveyances when they sold these properties, binding the purchasers and subsequent owners:

Not to use or occupy the house erected on the land hereby transferred or permit the same to be used or occupied otherwise than as a private dwelling house with private garden ground attached thereto and no trade manufacture or business shall be carried on upon the same but this provision shall not preclude the carrying on thereon the profession of a Doctor Solicitors Surgeon or Dentist.

Not to do or permit to be done anything upon the said land which shall become a nuisance or annoyance to the Vendor or its owners or occupiers of the neighbouring property. 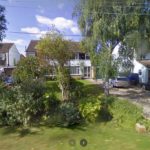 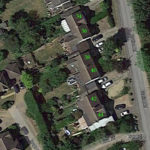 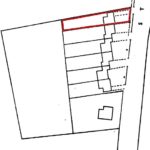 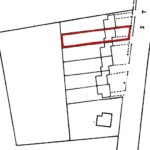 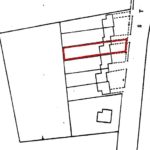 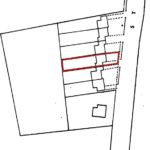 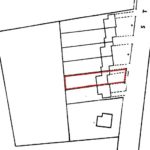 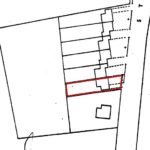