Layston Developments Ltd acquired a large plot of land to the south and west of what had previously been The Plough PH on the corner of Ashwell Road and Station Road. They built three houses in Ashwell Road (today Nos 1a, 3 & 3a) and three others, to a quite different design, in Station Road.

No 28  Sold as a new build by Layston Developments Ltd to David Edward McLaurin and Jacqueline Anne McLaurin on 8 August 1975. Acquired by Keith Geoffrey Rowland and Andrea Diane Rowland 10 April 1997.

No 32  Sold as a new build by Layston Developments Ltd to Peter Herbert Gray and Linda Frances Gray on 25 July 1974. Acquired by Michael Jonathan Capay and Rachel Capay on 13 August 1997.

When the brewers E K & H Fordham sold The Plough and its associated land to Alfred William Robinson on 1 January 1957 the conveyance included a restrictive covenant:

“For the benefit and protection of the Company’s licensed property in the Parish of Steeple Morden and for the benefit of all other licensed properties of the Vendors situate in the County of Cambridge and with intent and so as to bind the premises into whosoever hands the same may come the Purchaser hereby covenants with the Vendors that the Purchaser and the persons deriving title under him will not use the said property hereby conveyed or any part thereof for the purpose of manufacture sale or supply of beer wines spirits cider mineral water ice cream nor permit the same or any part thereof to be used as a registered club and that he will not apply for nor procure or permit any other person to apply for any renewal removal or transfer of the licence for the sale of intoxicating liquors now or heretofore needed in respect of the premises hereby conveyed or any part thereof”. 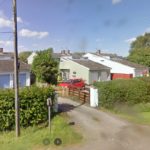 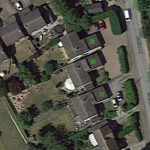 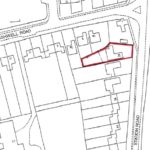 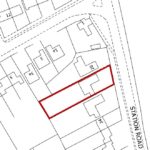 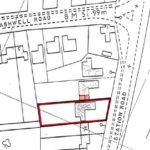