This is the main history of the private house Well Cottage, 14 Station Road although it was a beerhouse for a short time and there is more about that period here No Name PH, Station Road

At the time of Enclosure there is no dwelling shown on the Map 1816 and this was an allotment of land to James Bennett 1a 2r 25p in extent and Copyhold of Steeple Morden Manor.

By 1839 the plot had been acquired by Elizabeth Barker and had she split it into sub-plots and Well Cottage stood on Tithe plot number 26.

The Lawrence’s had sold the land lying on the south as a building plot, which is where No 14a now stands.

This cottage is a listed building and the listing details are below. To suggest that it is early C18 appears to be a mistake and should be early C19. One would also query whether it is clay block or rather timber and lathe and plaster? 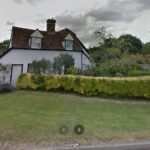 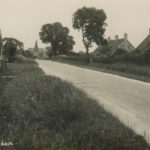 Station Road 1930 Bells. End of cottage that stood on 14a plot with Well Cottage visible beyond. 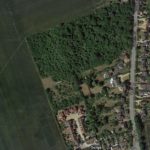 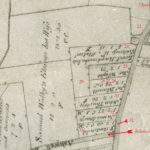 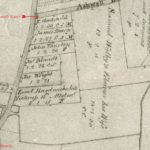 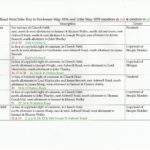 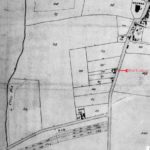 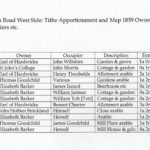 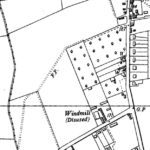 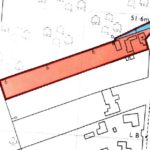