Seen on the right of the image above (obscured by the hedge!), The School House was built in 1867 as an integral part of the School, to provide accommodation for the school master or mistress and it was occupied as such for many years.

The time came, when school masters and mistresses, really did not want to live on the job, so on 18 July 1978 the Church School Trustees, churchwardens Hugh Vincent Fraser and Cecil Thomas Cooper, the benefice being vacant, sold the house to Frank and Ann Thorp and it became a family home, convenient for both School and Church! The house was altered and extended in 1978 and 1988. The Thorp family lived there until summer 2010, when they moved across the garden to a new house they had had built, which became 3 Hay Street, named Church View. 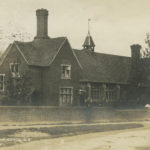 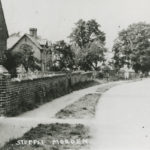 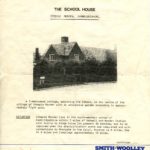 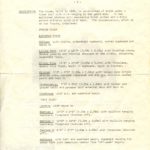 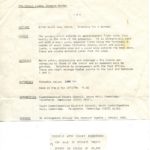 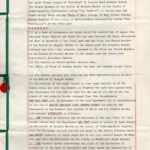 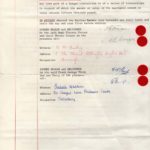 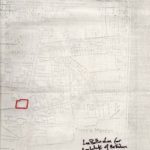