Before 1932 Nos 12 and 14 Hay Street were in the same ownership and the premises were legally treated as one, although the two houses were generally let out as separate dwellings. For the history of both, prior to 1932, please go to this page Nos 12 & 14

The history of No 14 Hay Street from 1932 onwards is told on this page.

Frank Ernest Pepper had bought the combined properties in 1929 and sold Rest Haven No 12 to David Hitch on 23 July 1932 and Muriel Cottage No 14 to Beatrice Emma Christmas on 26 August 1932. Frank Pepper moved to live in Hitchin.

Beatrice Christmas was the daughter of Young George Christmas, who had been born in Cheyney Street in 1870, although he moved to London, where he married twice and had children. It appears that Beatrice moved to No 14 in 1932/3 and was joined by her father in 1934/5. He lived at No 14 with Beatrice until he died in 1951. Beatrice moved to Streatham, London about 1957 to live with her brother George and his wife.

From at least 1945 until the late 1960s this property was known as Muriel Cottage, although its use appears to have reduced after house numbers were introduced in 1969. It became No 6 Hay Street and subsequently, in 1977 was renumbered as No 14.

The 1932 Conveyance from Pepper to Christmas included the covenant that the owners/occupiers of Rest Haven, were to have shared access to the well out front of Muriel Cottage. On 11 October 1976 the Grimmers bought a strip of land on the north from Ernest Rogers at No 16, to provide a pedestrian access to their rear garden. It is the small blue area on the location plan.

This list of owners & occupiers has been compiled from local information and Electoral Rolls. Dates are indicative rather than precise. 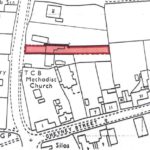 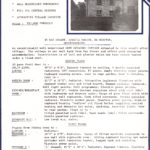 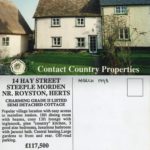 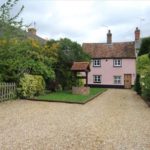 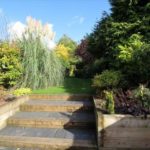 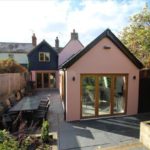 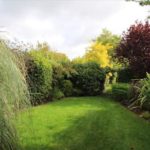 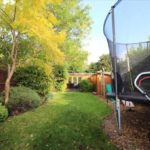 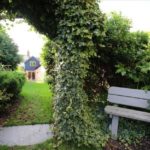 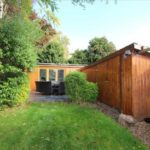 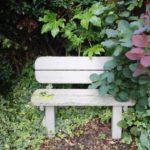 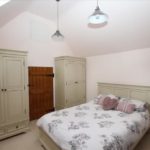 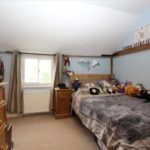 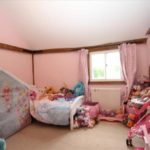 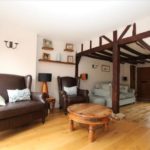 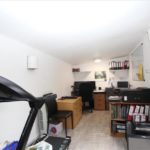 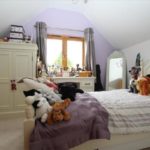 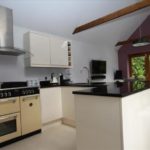 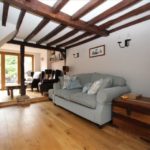 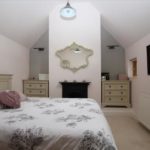 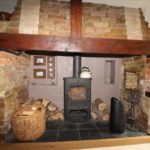 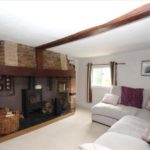 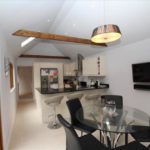 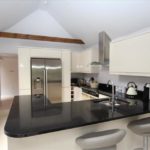