This bungalow is also known as 10 Shingay Road. The Land Registry prefers the name Shingay Road, although local practice favours Flecks Lane, hence the split personality. The history of this property is here on this page.

In the past this was the site of an old cottage, which was demolished to build the modern bungalow. No details or photographs of the old cottage appear to have survived The plot of land, with the old cottage, formed part of the Jesus College estate in Steeple Morden, which was primarily in the north of the parish. The College estate was let on long leases to the Gatward family and later their descendants and the leasehold interest fell eventually to Lucy Wescomb, who sold both her freehold and leasehold estates in Steeple Morden in 1855. The full sale particulars are below and the old cottage is plot 10 on the map.

The College sold its freehold interest in the estate in 1920 and the tenant F W P Hunt bought the old cottage and other land.

The plot of No 10 has been added to in recent times, with additional land purchased from the Hunt family, on the south and north-east.

Tenants of the Old Cottage

Tenants of the old, demolished cottage include the following and more information about them and their families can be found in the Census Returns below.

An extract from the Enclosure Map is in the gallery below and various plots of land have been marked with the Tithe Map 1839 plot numbers in red. This plot is number 326. At the time of Enclosure all the land in this part of North Brook End had already been enclosed much earlier, so is not described in the Enclosure Award. The Map shows field shapes and sizes. No buildings are shown in this area of Flecks Lane, although the Map primarily depicted land and not all buildings are necessarily shown.

An extract from the Tithe Map is in the gallery below and each plot is numbered. Plots 326 is part of the modern day plot for number 10.

The owners and occupiers recorded in 1839 are: 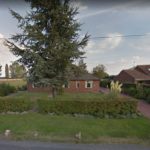 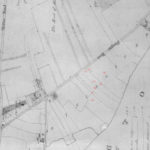 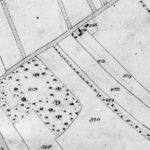 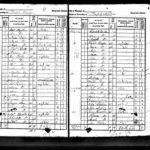 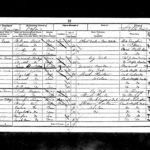 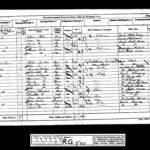 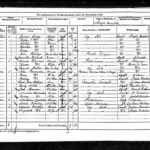 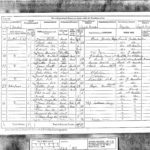 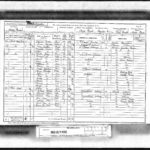 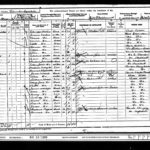 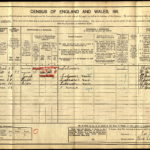 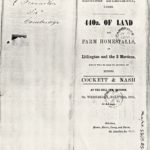 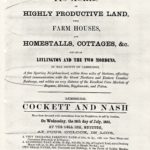 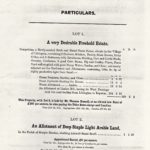 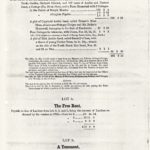 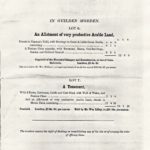 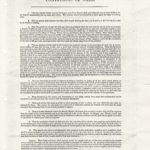 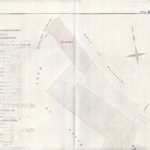 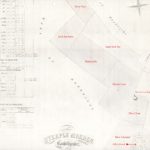 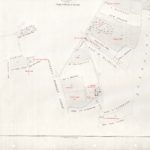