Church Street, The Priory also known as The Old Priory

This house was originally the farmhouse for a farmstead on the corner of Church Street and Cheyney Street. Later, this included a bakery established right on the corner and in the late 1930s this became additionally a small mill. The plot of land remained in single ownership until 1901, when at George Duke’s estate sale Lot 1 was the bakery and associated premises and Lot 2 was the house. However, the tenant William South bought both Lots, keeping them in single ownership! It appears that Willam South, subsequently sold off the main house with adjoining cottage and by 1909 The Priory, as a self contained entity, was offered for sale.

The 1901 Sale Particulars do not offer a name for either part of the premises and the earliest mention found of the name The Priory is in 1909.

Below on the postcards of Church Street, red arrows indicate The Priory and the adjoining cottage, with its lower roof line, which became absorbed into The Priory. Look closely and you will see that The Priory loses its front door between 1904 and 1910!

At 2 am Friday 28 December 1951 the alarm “fire” was raised by Mrs J D Ritchie of The Priory in Church Street. She had been asleep in the house with her husband Col J D Ritchie and a maid named as Miss Voolering in newspaper reports. The Royston and Gamlingay Brigades were alerted by telephone and rushed to the scene. However, first to arrive was the Steeple Morden Fire Party led by Lewis Hitch, which assisted the occupants to escape, whilst tackling the fire itself fanned by stormy winds. Unfortunately, Col Ritchie in breaking a window to escape cut his right wrist badly. The maid escaped from a second storey bedroom window onto the roof and Peter Hitch bravely set off up a ladder placed at the front of the house to rescue her. Before he could reach her, though, she had managed to reach the back part of the roof and was able to slide down to safety.

Round the corner in Cheyney Street was the home of the District Nurse, known far and wide as simply Nurse Moss. There she established both first aid post and refreshment centre, providing numerous cups of tea. She provided first aid to Col Ritchie for his wrist, but the injury was so severe, he had to be transported to Addenbrooke’s Hospital for further treatment.

The firemen managed to rescue much valuable furniture and property from the house, although the fire assisted strong wind had destroyed two-thirds of the house before it was finally tamed and quelled.

One can only imagine at the number of people who turned out to watch as word spread. One 13 year old girl had a more important task. Daphne Savage, who lived at 3 Cheyney Street, was sent up into the attic of her home, presumably with a bucket of water, to fire watch. The wind was blowing embers in the direction of their cottage and there were gaps and missing tiles on the roof, so Daphne was to watch out for incoming embers. Daphne later married Peter Hitch of ladder rescue fame.

Lewis (Lew) Hitch lived at The Homestead adjoining The Priory and shared an attic room with Don Moss and they were both soon woken by noise of the fire. Don later told the tale that he had never seen anybody get dressed as fast as Lew did that night.

Postscript: The name of the maid is a puzzle as Voolering does not occur as a last name anywhere in the world. Volering occurs in the Netherlands, Germany and Hungary. Other possible variant spellings, though, cannot be found as last names. Perhaps, then, she was Miss Volering. 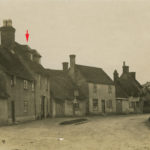 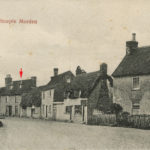 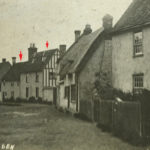 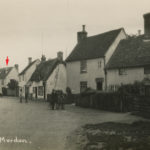 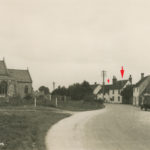 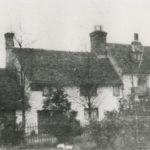 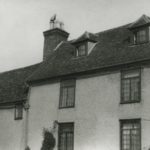 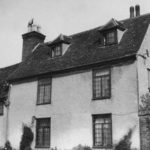 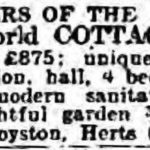 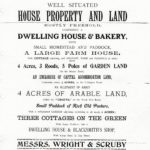 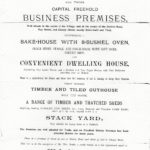 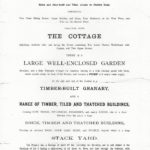 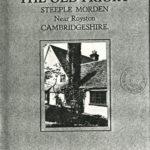 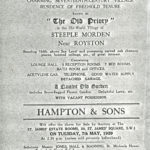 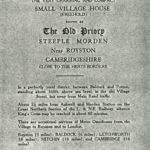 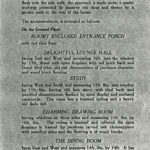 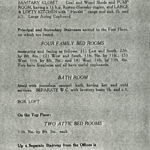 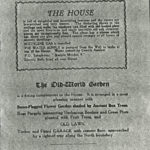 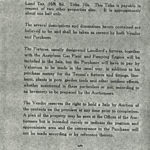 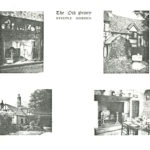 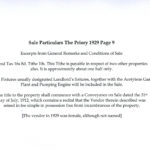