These are the “new” Council Houses built about 1948, by South Cambridgeshire Rural District Council, which had acquired by conveyance dated 11 June 1947, a plot of land extending to about 1 rood from E K & H Fordham Ltd, the Ashwell brewers, who owned The Plough on the corner. The Fordham family were supporters of social housing.

After they were built the Council numbered them 5-8 The Council Houses, Ashwell Road, as the “old” Council Houses were 1-4 and against convention the numbering had begun furthest away from the village centre and all the houses were numbered consecutively, rather than odd numbers. By default they also became known as 5-8 Ashwell Road.

No 5   was No 8 and occupied by R V Prentice in 1969. Sold by South Cambridgeshire District Council to Renwin Vivian Prentice and June Florence Prentice on 1 June 1984.

No 9   was No 6 and occupied by M F Cranwell in 1969. Sold by South Cambridgeshire District Council to Michael Frank Cranwell and Shirley Patricia Cranwell on 26 April 1982. Bought by the present owners on 4 April 2014.

No 11  was No 5 and occupied in 1969 by W J Moss. It remains in the ownership of the South Cambridgeshire District Council. 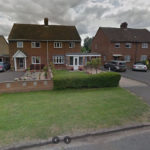 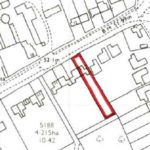 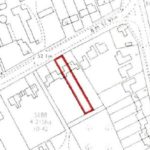 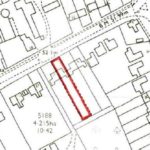 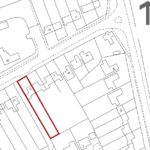