In 1755 this farm became part of the Wimpole Estate owned by the Earls of Hardwicke, having been previously part of the Steeple Morden Manor Estate. Generally known as Upper Gatley Farm in the past, it became Gatley End Farm in more modern times. In 1911 it is recorded as Upper Gatley End.

At the 1892 Wimpole Estate Sale this farm was bought by James Odell Vinter, coal merchant of Cambridge. He was non-resident and employed a farm bailiff to run the farm. This was Joel Kingsley from 1905-1915.

Vinter sold the farm in 1915 to Charles Francis Ansell, butcher of Hitchin, who was also non-resident and retained the services of Joel Kingsley as farm bailiff. 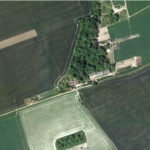 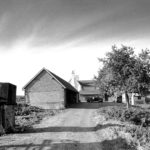 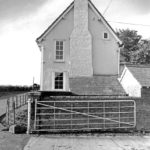 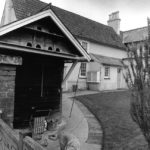 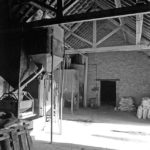 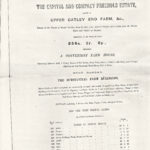 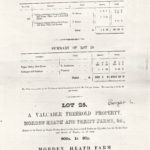 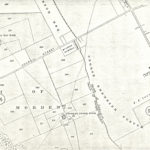 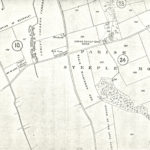 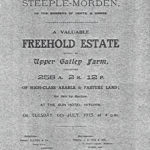 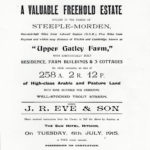 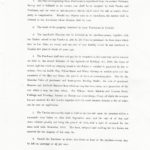 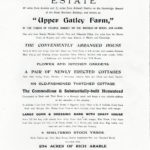 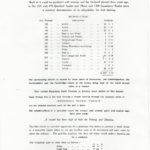 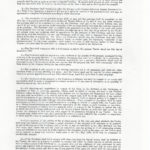 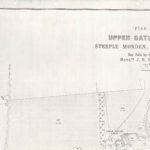 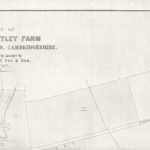 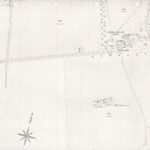 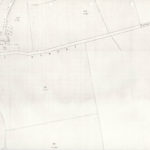 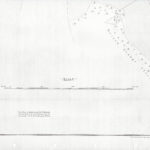 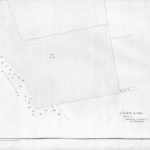 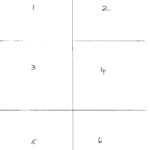 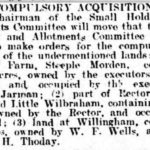 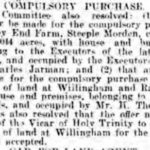 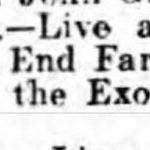 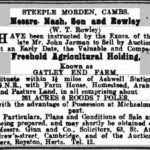 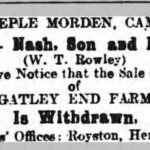