Cheyney Manor was an ancient manor in Steeple Morden Parish and in origin probably one of the earliest. The land holding after Enclosure in 1816 totalled just under 450 acres, split between 170 acres adjoining Cheyney Water Farmhouse at the end of Cheyney Street and 275 acres at Odsey.

In the 1850s a new farmhouse was built to serve the Odsey holding and this became Cheyney Lodge Farm and the two farms were let separately. In 1859 George Lilley of Bassingbourn, who had inherited the Cheyney estate from his father Joshua, sold it, split across thirteen lots although the two main lots were Cheyney Water Farm sold to Samuel Wilkerson of Barley and Odsey Lodge Farm sold to S H Fordham.

The Lord of Cheyney Manor never lived at Steeple Morden, so even in distant days, the house here would have had the appearance of a large tenanted farm, rather than suggesting manorial splendour.

It appears this house was built in the 1620s as replacement for the principal house on the manor and its predecessor may have been larger? 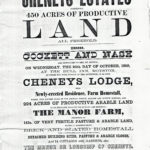 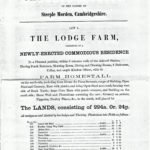 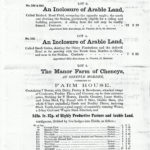 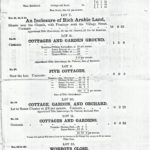 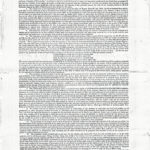 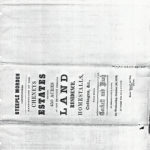 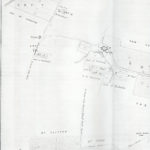 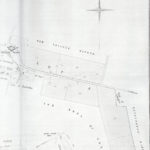 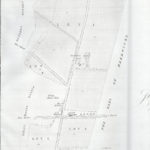 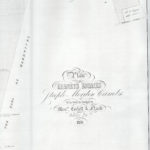 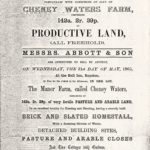 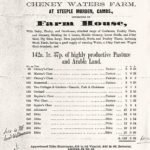 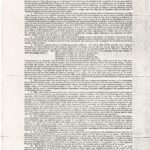 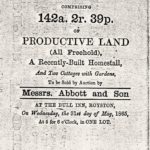