James Potton arrived in Steeple Morden about 1825 from Chesterton. His family originated at Clifton and Dunton, Bedfordshire and there were Pottons in the former parish from at least 1700. Branches gradually migrated via Wrestlingworth, Cockayne Hatley, Croydon and Guilden Morden, until the arrival in Steeple Morden. James and wife Ann had seven children, who created an extensive family in the 1800s and through the first half of the 20th Century. As with many families, members moved away in the face of the Agricultural Depression from 1870 to WW1 and by the 1970s no family members remained living here. 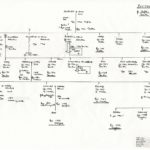 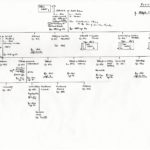 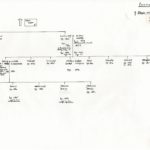 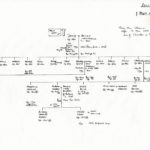