The occupation of wheelwright produced two occupational surnames: Wheeler and Wright. Indeed, it provided a third as some carried the complete Wheelwright as their surname and there was a family of that name in Gamlingay from 1602 to 1626.

Much later, in 1802 a family with the surname Wright arrived in Gamlingay and their occupation was usually wheelwright, with an occasional carpenter. One of the family George Wright (1829-4 Aug 1903), became a third generation wheelwright. He married Caroline Riddle (1833-14 Apr 1899) on 1 February 1856 at Gamlingay and they had five children: Charles 1858, Elizabeth 1860, William 1865, Thomas 1867 and Ellen 1870. They lived at The Cross in Gamlingay and after Caroline’s death in 1899 George moved to Church Street.

Their son Thomas (25 Jan 1867-13 Jul 1941) first found employment as an agricultural labourer in Gamlingay, although by 1889 he had moved to Guilden Morden and his trade was wheelwright. He had probably moved for employment as both his older brothers had become wheelwrights and presumably there was a limit as to how many wheelwrights Gamlingay could sustain. When the banns were called in December 1889 for his impending marriage, he was described as bachelor of Guilden Morden and his bride to be Flora Norman (3 Apr 1871-19 Jan 1946), single woman of Waresley. They married at Waresley in 1889 and  when the 1891 Census was taken on 5 April they were living in Church Street, Guilden Morden. Thomas and Flora had three sons: John George (Mar 1890-Jan 1891), who died age 11 months, Arthur Thomas (14 Mar 1891-21 Jan 1945) and Albert Newport (Oct 1893-Jun 1894), who died age 8 months.

Thomas described himself as working for another as wheelwright and it is possible he was employed by the Kaye family of blacksmiths?  Flora was the first Secretary of Guilden Morden Village Hall, which was built by her son Arthur Thomas in 1928.

Arthur expanded his carpentry into full scale building, including in 1928 building Guilden Morden Village Hall. Orchard Cottage had plenty of land to accommodate a traditional builder’s yard and the family lived there for almost ten years. Then it was time for change and Arthur bought in 1928 a large plot of land further up and on the opposite side of Hay Street and built a brand new house, which was named Holme after Ethel May’s birthplace.

At Holme  (today 99 Hay Street) Arthur Thomas grew his building business and utilised part of the plot as his builder’s yard. Like many village builders he became the local undertaker and became renowned for making a very nice coffin. In the trade directories he appears as a joiner in 1922, 1925 and 1929. and a builder and contractor of Holme, Hay Street in 1933 and 1937. He died at The Three Counties Emergency Hospital, Stotfold 0n 21 January 1945 and was buried 25 January 1945 in Steeple Morden churchyard. Wonder, who made the coffin, unless it had been prepared in advance? 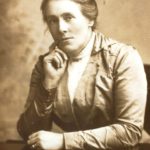 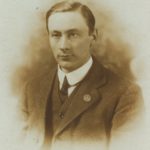 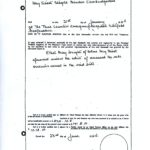 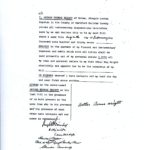 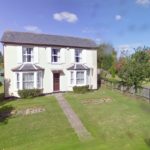 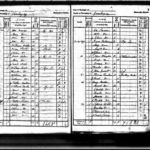 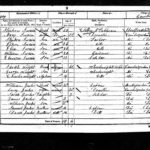 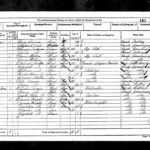 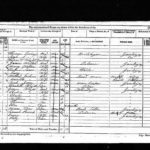 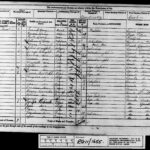 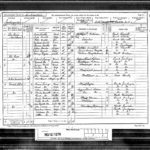 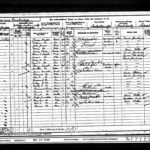 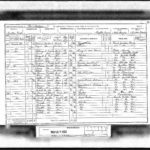 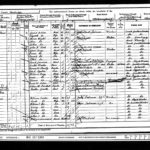 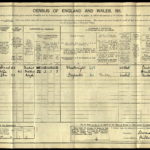 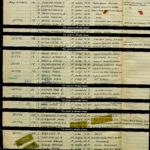 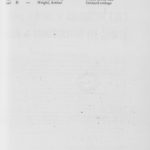 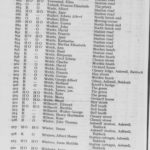 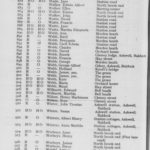 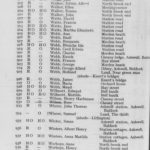 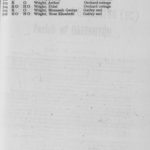 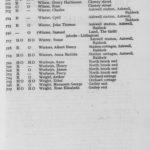 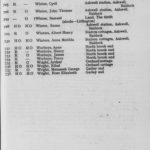 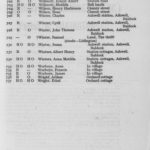 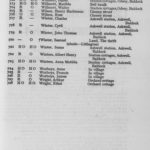 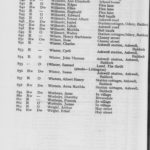 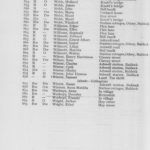