A farming family, which came from Duxford to South Farm, Shingay as tenants of the Wimpole Estate. Subsequently, at various times they farmed Rectory Farm, Guilden Morden, North Brook End Farm and Jesus College Farm in Steeple Morden and even Church Farm in Steeple Morden village. They were the largest farmers in the parish for a while, until North Brook End Farm, incorporating the previous Jesus College holding, became the centre of their reduced empire.

Horses were always a major interest of the family, both for work and pleasure. They embraced steam power wholeheartedly and became major contractors for steam ploughing and thrashing. The internal combustion engine they questioned as a step too far and although a “modern” tractor, probably running on paraffin was acquired, it broke down and thereafter was left standing for years, in the field at the very spot it stopped. It remained as a warning to others and punishment for a static lump of metal. 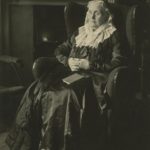 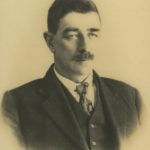 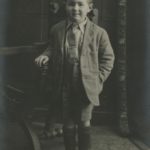 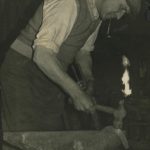 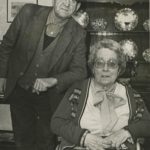